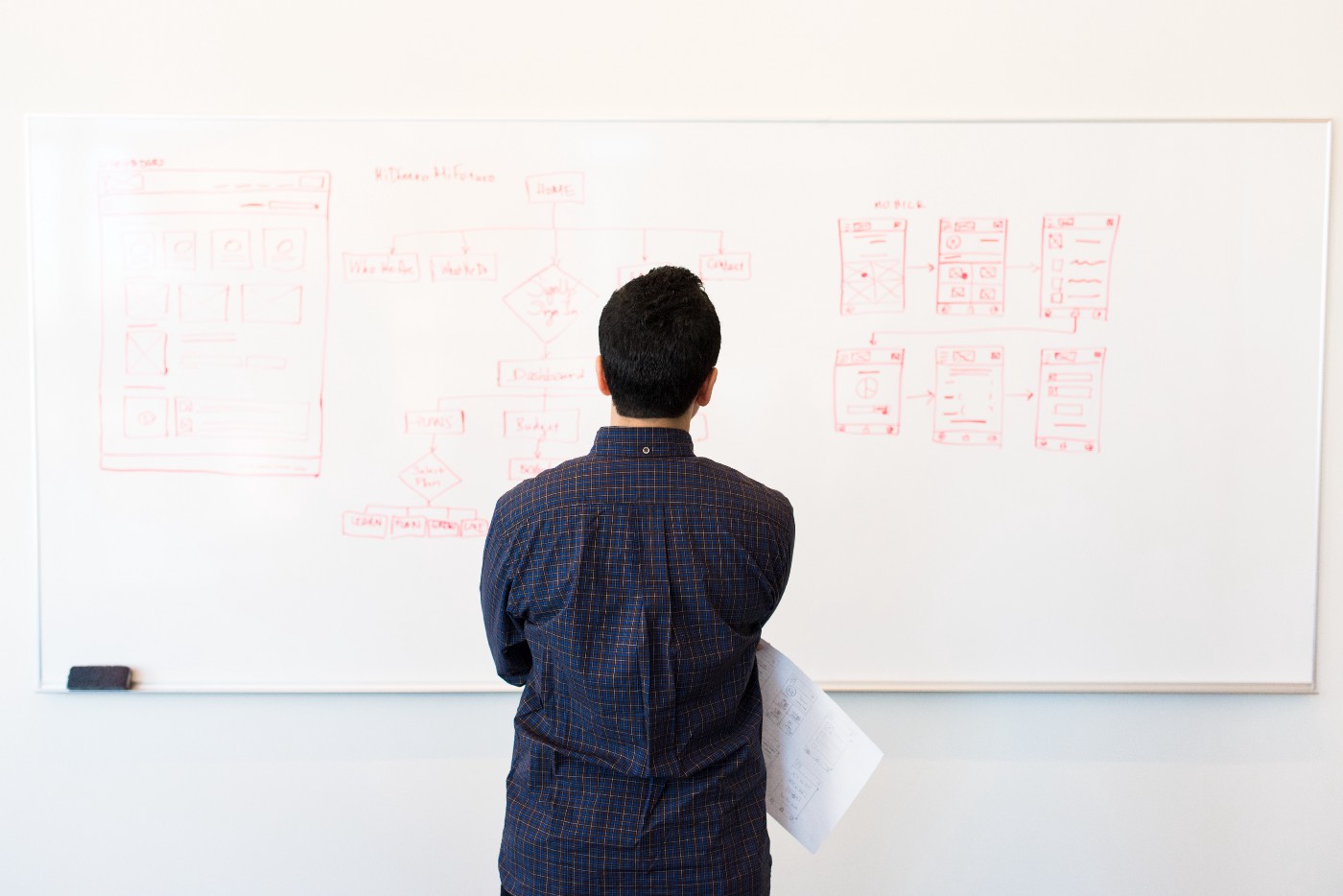 Who is an Independent Director?

Who is an independent director?

According to section 149 of the companies Act, 2013, an independent director in relation to a company, a director other than managing director and whole-time director or a nominee director.

· Who is or who was not a promoter of the company or its holding, subsidiary or associate company and who is not related to promoters or directors in the company.

· Who has or had a pecuniary relationship with the company.

· None of whose relative has or had a pecuniary relationship with the company.

· Who possess the qualifications as may be provided.

An independent director should not be a partner or executive director of the auditors, lawyers, consultants of the company in preceding three years and should not hold 2% or more than that of shares in the company.

How is an independent director appointed in a company?

· The expectations of the board-level committee from the appointed director.

· The duties along with liabilities

· Provisions for directors insurance, if any.

· The actions which the director does not have to perform while operating in a firm.

· The code of business ethics

The report of an independent director shall be on the basis of the report of performance evaluation.

ROLE OF AN INDEPENDENT DIRECTOR

· Fulfilling useful role in succession planning in the company.

· He must support in the issues like strategy, risk management, key appointments and performance.

DUTIES OF AN INDEPENDENT DIRECTOR

Independent directors have a crucial role to play in the functioning of the company.‍

Oops! Something went wrong while submitting the form.
Related blogs
‍Curated knowledge from Legex Insights to help you learn
View All Blogs

There is nothing more in this category.
But don't worry, we're writing better and faster than ever.