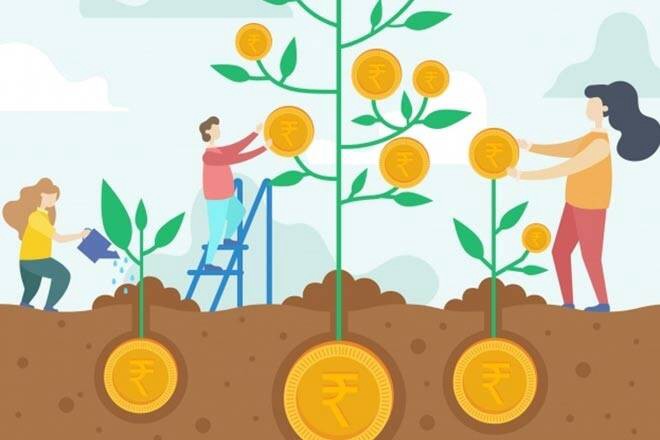 What is the Reserve? What is it’s Utility?

What is a Reserve?

When an organization acquires a given measure of profits toward the financial year, a specific segment of it is typically held in the business for future contingencies and for safeguarding the financial position of the company. This money kept aside is called Reserve. It fortifies the company’s financial position. To put it plainly, it infers that the sum which is put aside out of profit to cover any known or unknown hindrance or lessening in the worth of assets in future.

It is an apportionment of yielded profits and not charged on it. This implies that on account of loss, reserves can’t be made.

They are broadly classified into two types:

Widely known as retained earnings, it is created out of day-to-day business activities carried out in the normal course of the business. Revenue reserve is recorded in the profit and loss account and is usually used for:

It is further divided into two categories:

General Reserves are saved out of the profit share, not for any specific purpose but to provide financial support whenever required. These are commonly held for reinforcing the budgetary situation of the business concern and to give extra working money to the business in tough times. Since it’s not created for any specific purpose, it is also called ‘Free Reserve’ or ‘Contingency Reserve’. The main objective is to provide additional working capital at all times.

A capital reserve is created out of profits which weren’t gained during the normal course of business. It is kept aside with a specific purpose and it cannot be used for any other purpose apart from that.

It is often created through:

4. Earnings at hand before incorporating the firm

5. Redemption of preference shares or debentures

6. Premium on issue of Shares and Debentures

7. Profit earned by any means other than normal activities of the business

It is usually built to brace the company for any unforeseen event like inflation or bankruptcy. It is made out of non-trading exercises and along these lines it can never be a pointer of the operational productivity of the business. It might not always come by in monetary worth however it is consistently existent in the book of records of the business.

They are not distributed as dividends among the shareholders. However, under the following conditions, the capital reserve can be utilized for distribution as dividend:

i. If the Articles of Association of the company allows doing so

ii. The profits on the sale of the fixed asset must have been realized by the company in cash;

B. Serves as Internal Funding

Profits are furrowed once more into the business which can be utilized as a source of finance. Instead of going to the banks and issuing a loan, reserve act as a better resource in a difficult financial period.

C. Upgrades the Reputation of Enterprise

So as to improve the reputation or picture of the organization, dividends must be paid to the investors as expected. It is additionally essential that the dividend ought to be evened out throughout the long term. This target can be accomplished if the organization keeps up saving on the grounds that in the long periods of deficiency of profits, the sum can be pulled back from these stores and paid to the investors.

Reserve builds the working capital of the business undertaking. So in new and unexpected conditions, the business venture can utilize the sum kept for possible later use and hold working cash-flow to the necessary level.

Reserve can be made for some particular reason which can be utilized to meet that reason as it were. For the recovery of debentures, the organization needs to pay gigantic add up to debenture holders. At the point when the debentures become due for instalment, the organization may confront monetary trouble, in light of the fact that an enormous sum is commonly needed for reclamation of debentures.

On the off chance that, in a solitary go, such a huge whole is to be paid out of the working capital, the operational effectiveness of the organization may get influenced adversely. Henceforth, it is consistently a reasonable approach for an organization to hold some cash out of its benefits for recovering the debentures.

Bonus shares are issued to the existing shareholders as a gift in proportion to the shares already owned by them. Section 63 of the Companies Act, 2013, permits companies to issue fully paid-up bonus shares to its members out of its free reserves only if the Articles of Associations allows to do so.

Wrapping things up, it can be clearly seen that creating reserves can save a company from unforeseen events that can shake its financial foundation. They aren’t created in anticipation of future losses but can be used in such situations. It acts as great financial support without the need for external funding sources.