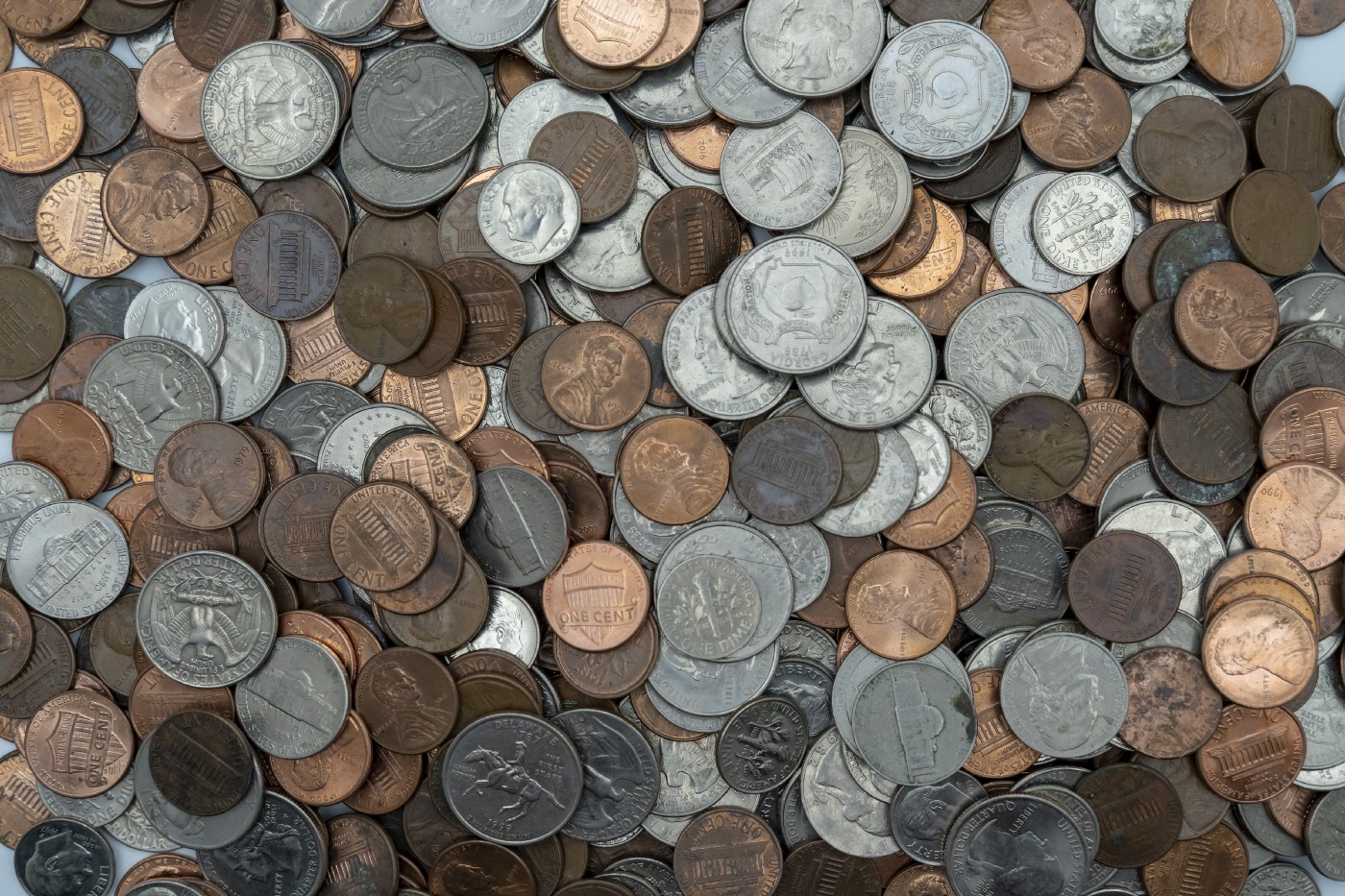 What is Authorised Capital and Paid Up Capital?

Each Company independent of size, kind of business, classification of business and so forth will have its offer capital classified under different sorts in the fiscal report.
Swareena Pokley

What is the Authorized Capital and Paid-up Capital?

Each Company independent of size, kind of business, classification of business and so forth will have its offer capital classified under different sorts in the fiscal report. Share capital is the part of the capital raised by the company from the issue of the shares. There are two kinds of share capital: Authorized Capital and Paid-up Capital.

· Authorized capital or registered capital is the maximum amount of capital for which shares can be issued by a company to its shareholders.

· The maximum permissible limit is to be mentioned in the company’s Memorandum of Association (MoA) under the title ‘Capital Clause’. However, the limit can be increased later on by following the procedure prescribed by the law.

· The maximum limit is capped for the issue of shares but there is a possibility that some amount of the authorized capital might remain un-issued. It is not mandatory for the company to issue all of its authorized capital within the public subscription. It may vary with the demand and requirements of the company.

· For example, if a company has authorized share capital of ₹ 1,000,000 then it can issue shares worth up to ₹ 1,000,000 to its shareholders and not past it. However, the company can choose to issue only half the amount and keep the other half un-issued.

· Paid-up capital is the amount of money received by the company in exchange for the shares issued to its shareholders. This sum of money parts a form of the company’s finance and is also raised as Initial Public Offering.

· Before the 2015 amendment of the Companies Act, it was mandatory for a private limited company to have a minimum paid-up capital of ₹ 1,00,000 and ₹ 5,00,000 for a public company. There is a relaxation on the minimum requirement since the amendment of 2015.

· A company can buy its shares back under certain circumstances, by following the procedure prescribed by the law.