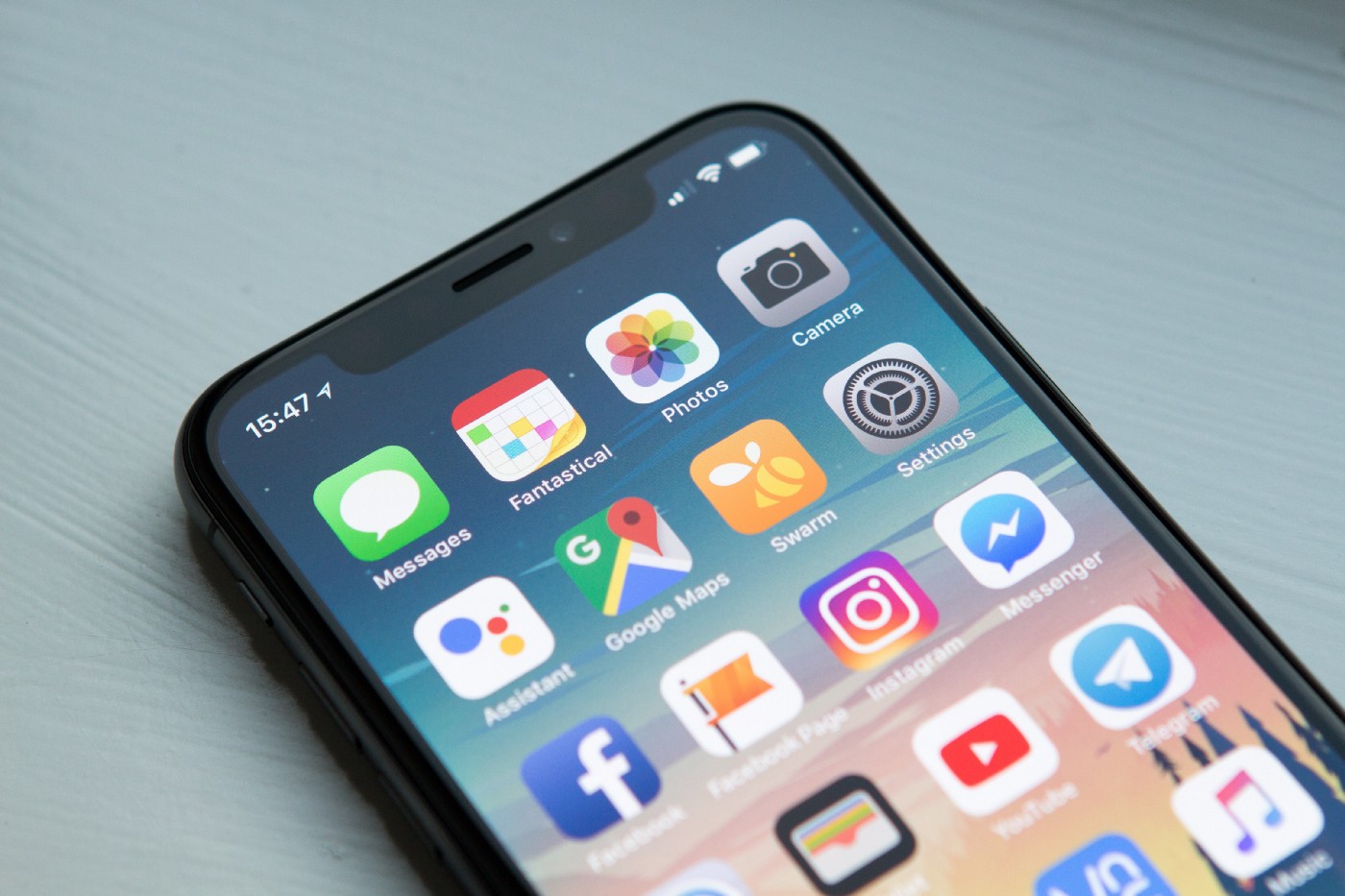 What do you need before launching an app on the Play Store?

The use of apps has been enormously increased and it became a compulsion to create an app of your own if you’re having a business which is product-oriented or service-oriented.
Ishank Singh

The use of apps has been enormously increased and it became a compulsion to create an app of your own if you’re having a business which is product-oriented or service-oriented.

But before building and launching an app, there are some things that we need to emphasis on:

1. Your app should have a problem-solving approach

Among all the apps that have been available on the play store, some apps stand tall because somehow they are solving the need of the consumer, validate the app before building it. You first focus on finding the solution to a problem, then build a low-tech prototype, and examine it out. When that is done, then automate the solution by building an app.

If you build an app that has the same purpose as those of the giants of the industries, your app will always fall down. Rather than copying just experiment. Once you start implementing dozens of bad ideas, it’s highly possible that you’ll come across one or two great ideas.

If you don’t spend time on market research, then you won’t be able to bifurcate that your idea is viable or not. A unique idea isn’t a requirement for success, most of the time; the successful ideas are awfully mundane. Market research is a must.

Google keyword planner is a tool which helps us know about the keywords that people usually search in every specialized niche or idea. It also guides you with the competitors in the same niche and the stuff people mostly Google. This will help you extend your reach to the right amount of audience.

Find competitors that have already been doing something similar to you and figure out what can be improved. Analyse competitor’s review section because people with a negative experience are more likely to give a review. Just inculcate the good features and improve the bad ones. Find marketing channels that your competitors aren’t utilizing and use them for your upliftment.

Before launching the app on the play store it’s necessary to promote it by creating a landing page. This page will help you capture some emails which can drive as many initial downloads and reviews as possible after the app launch. Also, consider setting up social media accounts for the same purpose.

After validating your idea and finding the audience, it’s time to build an app and launch it.