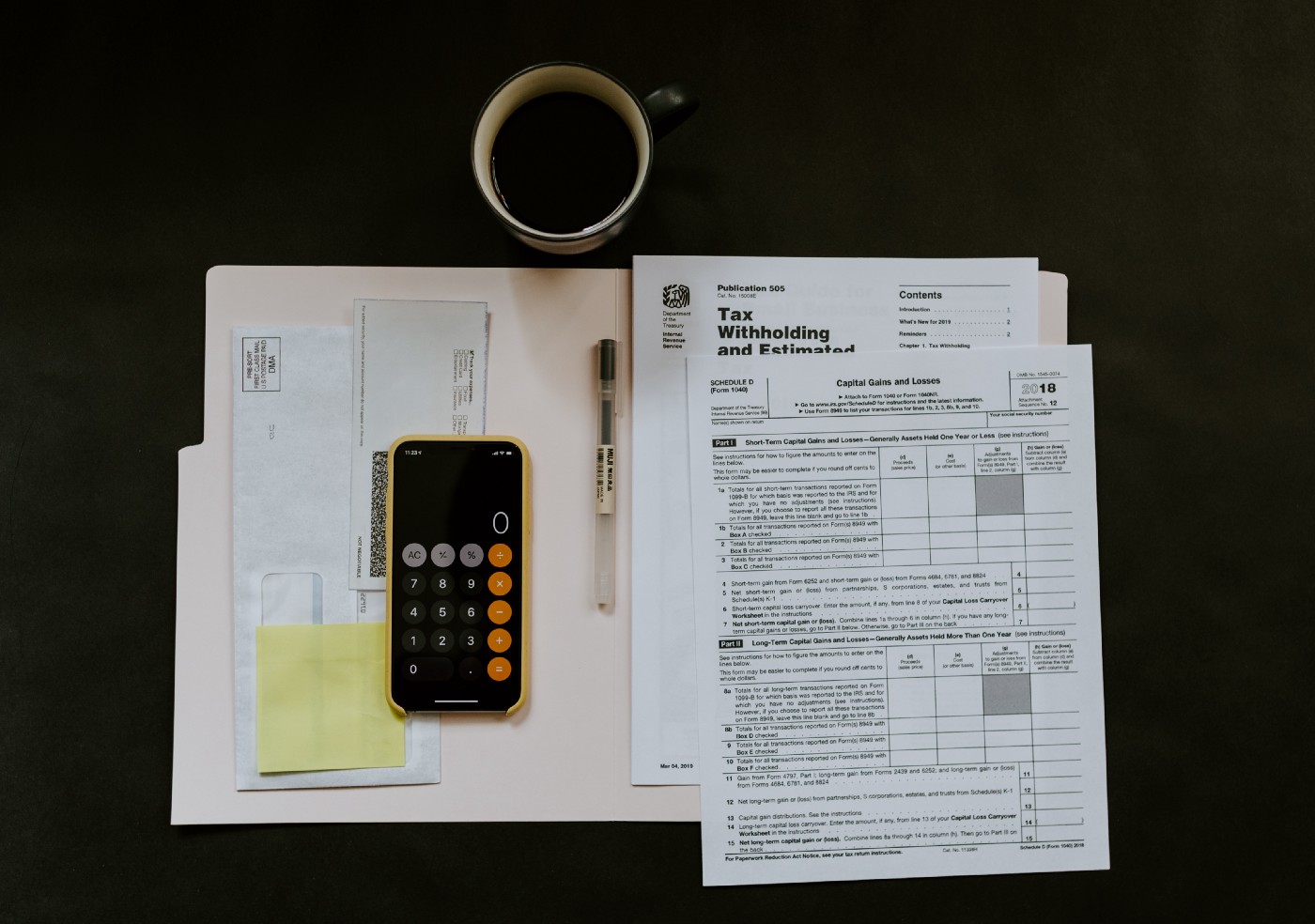 Role of Liquidator in your company?

Liquidation is a process of winding up of a company which involves the selling of assets in order to pay the said liabilities and other obligations.
Shivani Kharai

Liquidation is a process of winding up of a company which involves the selling of assets in order to pay the said liabilities and other obligations.

Who is a Liquidator?

Assets of a company are sold by the liquidator and the funds from that are used to pay off the company’s debts. In some jurisdictions, a liquidator may also be called a trustee, such as a bankruptcy trustee. Once the liquidator is assigned, he or she then takes over control of the company’s assets. These are then pooled together and sold. Cash received from the proceeds are then used to pay outstanding debt held by unsecured creditors.

Who can be a Liquidator?

Role of a liquidator

The Liquidator will also have the responsibility for a critical investigation of the books and records of the company, to establish when and under what circumstances the company became insolvent. Basically, a liquidator’s role is to fully wind up and bring the company’s affairs to an end.

Duties of a liquidator

The duties of the liquidator are:

The liquidator may obtain all the necessary information regarding financial management and affairs of the company which he reasonably requires in the course of winding up under Section 277 (5) (ii) of Companies Act, 2013.

· Duty to recover and realize the company’s assets

Duty of recovery of the assets of the company. All his powers are designed to ensure the effective discharge of this duty under Section 277(5) (iii) of companies act, 2013.

· Duty to form winding-up committee and to make reports

It is a duty of liquidator to make an application to the tribunal for the constitution of a winding-up committee under Section 277(4) of Companies Act, 2013.

The winding-up committee shall consist of the following persons:

A liquidator is an agent of the company with a duty to act responsibly. The purpose of appointing a liquidator is to wind up a failing or bankrupt business and so he should act with professional efficiency. He must not exercise the sort of contentment that might have caused the business to decline in the first place.