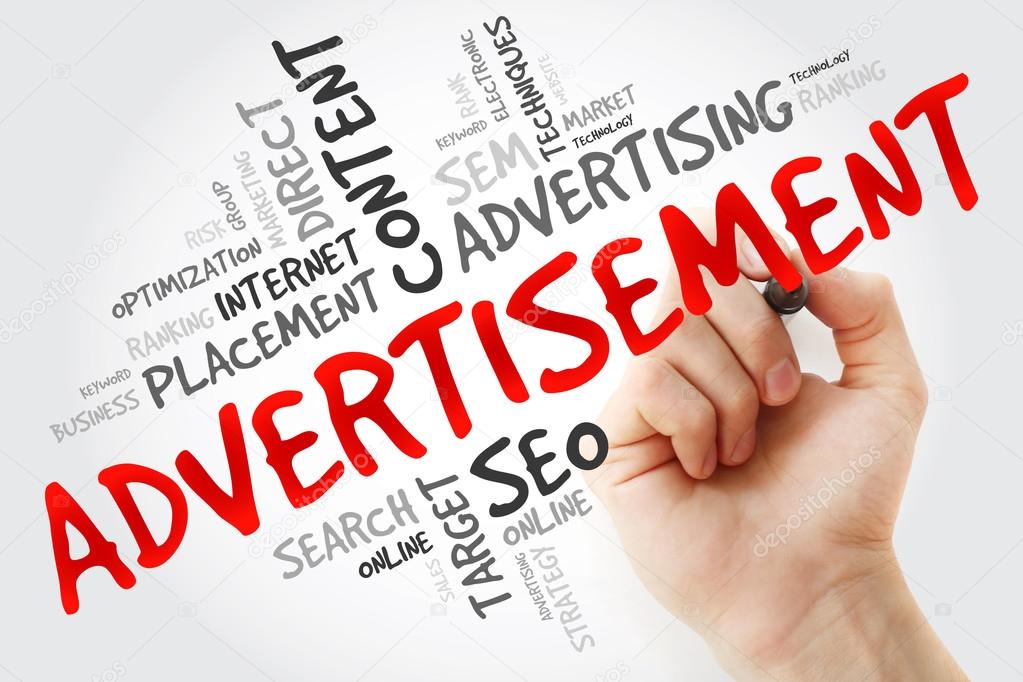 A good proportion of the advertisements you come across contain just puffed up facts about the product features! This would mean that Rin is definitely not fetching you awe-filled stares while you walk in slow-motion down the road.
Shivangee Chakraborty

Let me surprise you with a fact: A good proportion of the advertisements you come across contain just puffed up facts about the product features! This would mean that Rin is definitely not fetching you awe-filled stares while you walk in slow-motion down the road.

What? Not surprised? You have known this for years now? Very well, let me surprise you with another theory (and not a fact): The “Middle Ages” as we know them, never existed! I can sense this successfully has your attention now.

Let’s put that on hold for the moment, and go back to puffery, much prevalent in the commercial and comparative advertisements we see and even more prevalent in the human psyche in general (we shall come to that too, but first, patience and puffery is what we go ahead with).

What is puffery, and is it illegal? A dictionary definition of the word will simply say it is “an exaggerated or false praise”. Extending it to the legal and advertising arena, they are hyperbolic claims by a company on its product/service features. Are they mere lies? Not quite. The claims thus made cannot be proved correct, but they can’t be disproved either, by virtue of them being subjective. How will you disprove “the best candy” claim by a company unless you have tasted every single candy in the world? Even if you have, you can at best, challenge it, not outright disprove.

Right. Now how legal is it? Prevalence tells us a considerable extent. The Indian Constitution definitely encourages Freedom of speech and expression (which includes commercial speech) under Article 19 (1)(a); of course, subject to certain restrictions. Although, there is a dearth of specific legal provisions for puffery per se, the Trademarks Act 1999 permits comparative advertising as long as it doesn’t indulge in unfair practices which might infringe upon the trademark owner’s rights. Much of what these ‘unfair practices’ are/not, has been established by some high court judgements over companies in dispute regarding puffery and disparagement. Long story short and simple, “brightest LEDs” claim based on lumens is puffery, but not disparagement. Saying that your mosquito repellent cream would not give one rashes because it has essential oils, still doesn’t amount to disparagement. Why? Because these claims do not indulge in the direct defamation of any competing product. What does count as an ‘unfair practice’ though, are lies. Claiming your toothpaste is the “only and first toothpaste to offer all round dental protection” is not mere puffery, but a lie, because it would mean a semi-direct defamation of the competing product. Again, sorting lies from puffery can sometimes be a grey exercise, all thanks to the non-existence of a defining legal provision for the same. The Advertising Standard Council of India does have guidelines, but as stated, they are guidelines and not laws, it being a non-statutory body. Naturally, they don’t bind the non-member companies.

Having gathered some ideas on puffery, let us time travel back to the Middle Ages which probably never existed. At least that’s what the Phantom Time Hypothesis claims: that the years from roughly the 7th Century to around 10th Century(the early middle ages) never existed and were either mistakenly or deliberately inserted into the calendars, by “calendar conspirators”. We have fast-forwarded our lives by about 297 years! Heribert Illig, one of the torchbearers of this theory, has even gone so far as to suggest that Charlamagne never existed either. What basis does this theory have, if any?

The Roman Catholic Church has been infamous in history for various reasons, one of them being the forgery they committed on documents, supposedly creating them hundreds of years before they actually happened. Might be sorcery, or mere miscalculation of dates.

Digging for further gaps in history, the Gregorian Calendar (the one we follow till today) seems to reveal a great deal. The previously followed Julian Calendar had some inconsistencies with regards to leap years and that made it 10.8 minutes too long, and about 13 days over the years accrued in total. To rectify this mistake, the Gregorian Calendar was introduced which accounted for leap years correctly. However, it only took a 10-day adjustment in lieu of 13 days, and that has made all the difference.

There are a ton of other “evidences” seemingly supporting this, and convincingly so. But I must note here that this theory has long been accused of being unscientific, and none of the evidences are substantial enough to prove such an unearthly claim. That said, it does force one to think about inconsistencies and biases in historical records.

What would puffery and “phantom centuries” suggest about the human psyche? To put it crudely, that we are an awful bunch of self-serving liars. Our mind loves to manipulate. But from a more gentler (and perhaps truer) perspective, it quite possibly just means that we are highly adaptable creatures with supremely flexible minds, competitive enough to assert our position, and cooperative enough to put a check on our greed and think about the community at large. At least, I prefer to go ahead with that sort of optimism.