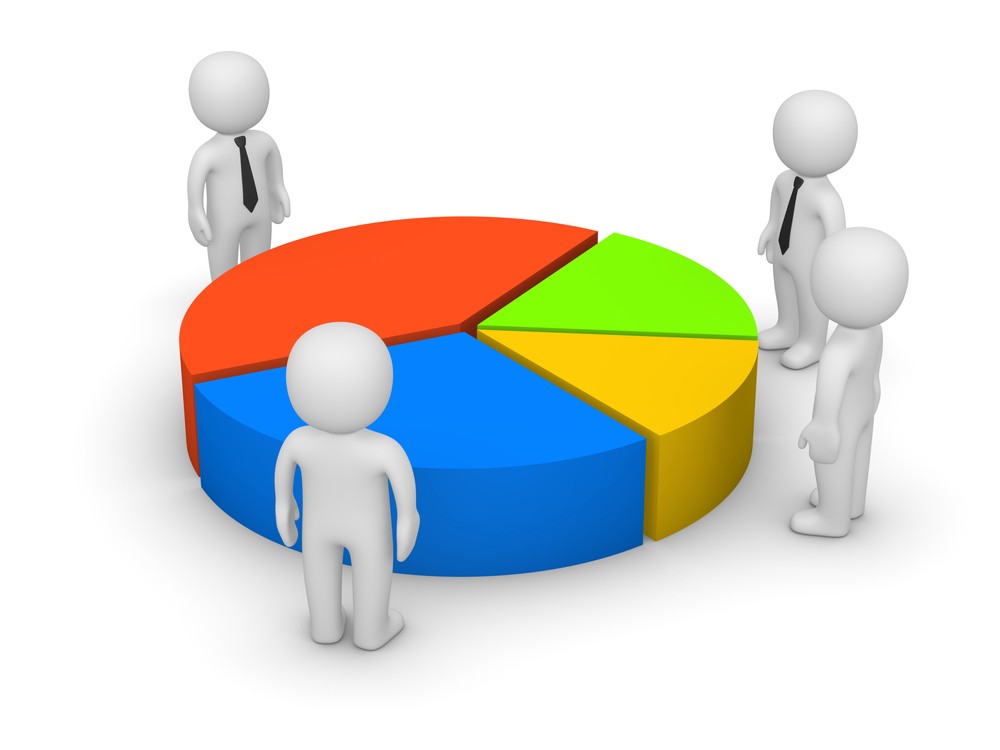 Paid-up Share Capital, also known as paid-in capital or contributed capital is the amount received from the shareholders by the company in exchange for shares of stock.
Piyush Kumar Verma

Authorised Share Capital is the share capital that the company can raise the maximum limit amount which is issued as shares to its Shareholders. This Amount has been referred to in the Capital Clause of the Company MOA (Memorandum of Association). It can also be altered with the consent and approval of the shareholders.

Issued Capital is a type of Share capital and a portion of the authorised share capital of which the company allocates a portion from time to time in order to issue shares to shareholders. It is issued by the company at the initial stage that is while the incorporation of the company and with respected time by way of allotment of shares for a subscription.

Paid-up Share Capital should be not more than the Authorised Share Capital as it is included in the capital clause in the MOA (Memorandum of Association).