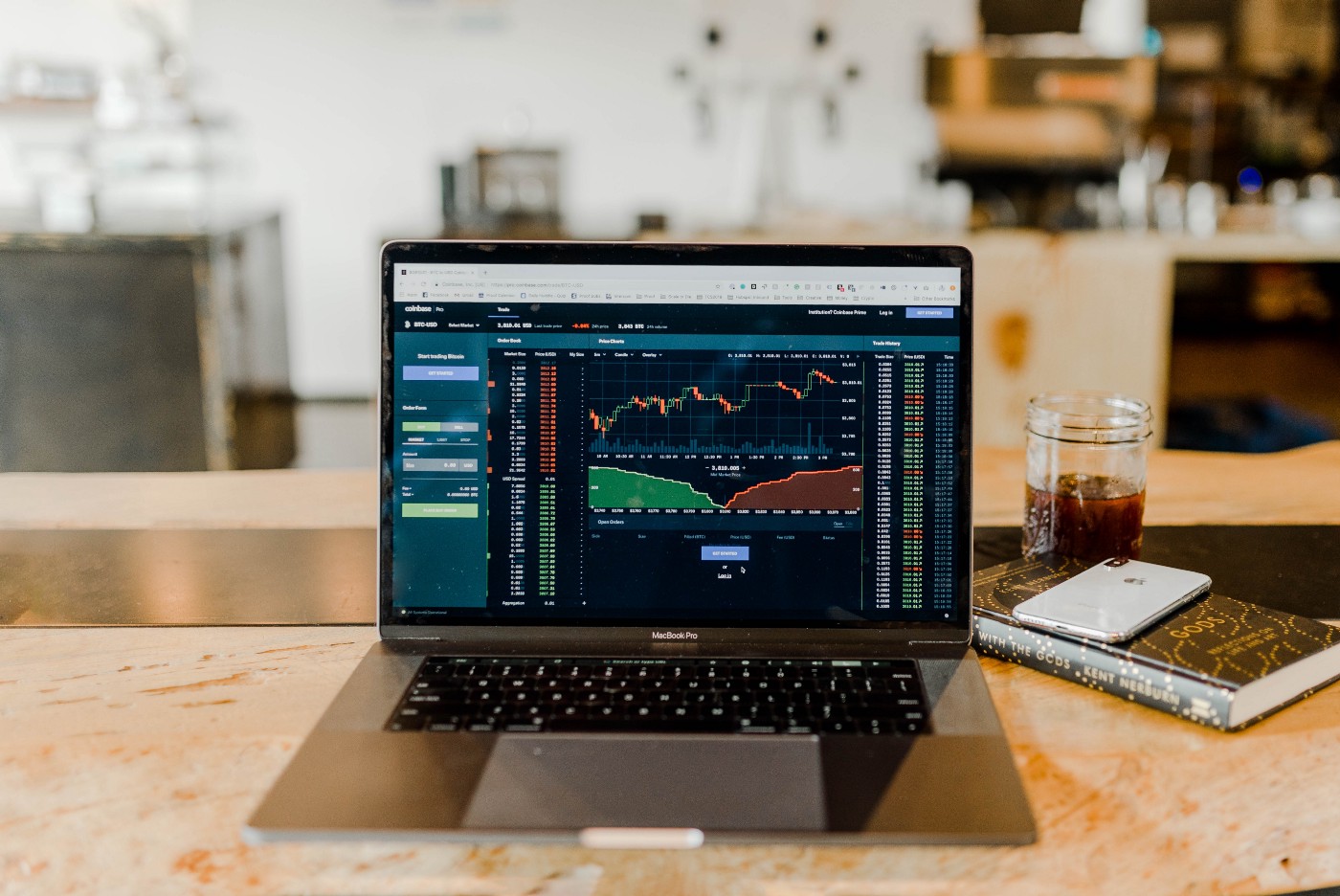 Section 2(68) of Companies Act, 2013 defines private companies. According to that, private companies are those companies whose articles of association restrict the transferability of shares and prevent the public at large from subscribing to them.
Shivani Kharai

The term ‘Company’ means a class of people associated together for a common goal or purpose such as business, incorporated under law. Section 2(20) of Companies Act, 2013 defines Company as a company incorporated under this Act or under any previous company laws.” Though this definition does not give a clear view as to what is company. The company is divided into following categories.

What is a private company?

As per section 2(68) of Companies Act, 2013 the private companies are those companies whose articles of association restrict the transferability of shares and prevent the public at large from subscribing to them. This is basic criteria to distinguish a private company from a Public company. The section further says that a private company can have two minimum members and the maximum number of members is 200, except for one Person Company. Two persons or more, who own shares jointly are treated as a single member. Where there is a prohibition on an invitation to the public to subscribe for any securities, private placement basis may be opted for the issue of shares as per section 42 of the Act. Private companies can have a minimum paid-up capital of any amount as per an amendment in 2005.

· A private company can have minimum two and maximum 200 members.

· Transferability of shares are restricted, they cannot transfer their shares to the public like public companies.

· All private companies must add the word “private limited” or Pvt. Ltd after their company names.

· Since private companies do not freely transfer their shares and involve limited interest by members, the law has granted them exemptions and some privileges as well, that public companies do or do not enjoy.

· Limited by shares, the liability of members is limited to the amount unpaid to the company with respect to the shares held by them.

· Limited by guarantee, the member’s liabilities are limited to the amount of money they guarantee to pay in case the company is wound up.

According to section 2(81) of Companies Act, 2013 defines securities as defined in clause (h) of Section 2 of Securities Contracts Regulation Act, 1956. It is defined as “Securities include Shares, debentures, bonds, scrips, stocks, debenture stocks etc. in incorporated Company, Derivatives, Units issued by Collective Investment Scheme, Units or instruments issued to the investors under any Mutual fund scheme, Government Securities, such other instruments, rights, interest therein that may be declared by the Government to be securities. In simple words Securities means traded financial instruments or those financial instruments which can be bought or sold. Anything which is financial instrument but cannot be traded or transferred is not securities. For example, fixed deposits with banks are non-transferrable in nature and cannot be termed as securities.

Modes of issue of securities by Private Company

Section 42 of the Companies act, 2013, Explanation II of Sub Clause 2, “Private placement” means any offer of securities or invitation to subscribe securities to a select group of persons by a company (other than by way of public offer) through an issue of a private placement offer letter and which satisfies the conditions specified in this section.”

· Such offer or invitation to subscribe securities through Private Placement offer can be made to a maximum of two hundred persons in total in a financial year. The said ceiling of total number of individuals is calculated separately for various types of security i.e. equity share, preference share, debenture. [Rule 14(2)(b) of the Companies (Prospectus and Allotment of Securities) Rules, 2014]

As per section 63(2), bonus shares cannot be issued under sub-clause (1) of section 63 unless the following conditions are fulfilled under the Act.

Right Issue means when the shares are offered to members of the company in proportion to their shareholdings. The rationale behind this issue is that there will be equal distribution of shares and the voting rights should not get affected by the issue of new shares.

According to Section 62(1) of the Companies Act, 2013, a company decides to increase its subscribed capital by the issue of further shares; this can be done by offering shares to the shareholders of the company in proportion to persons who are already holders of equity shares of the company:

· Or by offering shares to any person, whether or not those people are covered under sub-section (a) and (b) to section 62(1).

As per Companies Act 1956, there was no requirement for a private company to make the right offer, though it was later observed that the matter should be authentic and motives should be honest and straightforward for it to be made.

Private companies can issue securities as they have their own modes of doing so. Public companies has its options limited in regard to the private placement, bonus issue and right issue and it can never make a public offer or undertake an IPO. Generally, the high cost of undertaking an IPO and motive of private ownership are some of the reason why some people prefer it to be a private company.