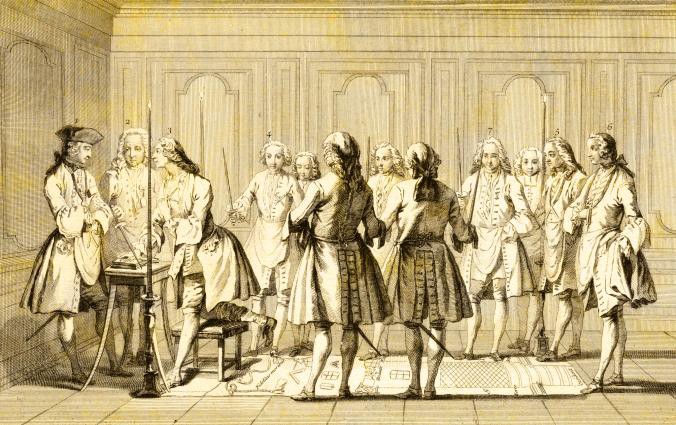 Is the world, marching towards the ideals of personal liberty, human rights, and global peace, truly free from the plausible authoritarian structures? Do the organizations that guide humanity towards a better world truly independent or free from rigged motives?

What we see or are told as per official records “might” be true, but not always. This is the concept of conspiracy theories in short for you.

The most famous of these theories is that of a New World Order, a clandestine authoritarian regime headed or run by world elites and powerful, including top politicians, bureaucrats, pharmaceutical companies, royal families, oil bearers, national agencies, independent and allied think tanks, and powerful governmental organizations having a global influence. Conspiracy theorists argue that the new order will strip people of their freedoms, religion, race, ethnicity, creed, gender, fundamental rights, and will invade humanity. In a little fancier terms, “One puppet master reigns supreme”(Podcast Network).NWO is believed to drive the human race to genocide in the name of “self -regulation”. The Order believes that Earth does not have enough resources to support the ever-growing population and wants to create this planet as a utopia of the elitist. The following facts instigate one to better evaluate the position of conspiracy theorists:-

To date, it’s the biggest conspiracy theory of a shadowy government ruling the world under martial law. If it truly existed, there might be some concrete proof for it but one cannot deny the epic scope for its presence, invincible and invisible.