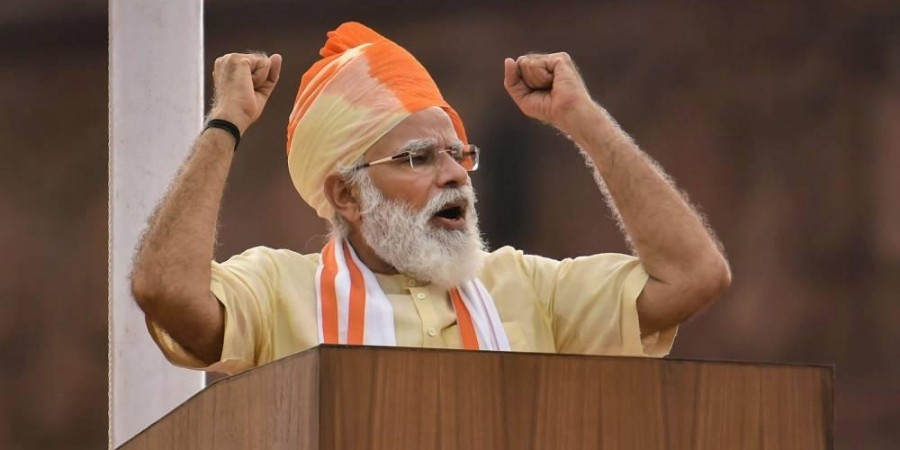 “Micro, Small and Medium Enterprise (MSME) sector in India can play a crucial role by standing, robust on all the five pillars, thus achieving the vision of self-reliant India.”
Shivani Kharai

The Micro Small and Medium Enterprises [MSME] are small-sized entities, defined in the terms of their size of the investment. MSME industries are the backbone of the economy in India. The Micro, Small, and Medium Enterprises sector is the most vibrant and dynamic industrial sector contributing significantly to the GDP and export while employing around 40 per cent of the Indian workforce. It contributes immensely to the country’s socio-economic development.

Now the revised definition as per ‘Atmanirbhar Bharat’ announced on 13 May 2020.

How to become a MSME?

It is the vision of the Prime Minister of India to make India a self-reliant Nation. It can be explained in the following points which are the objectives of the scheme.

According to the prime minister, the five pillars of self-reliance are:

· Economy that will bring not just incremental change but a quantum jump.

· Infrastructure that will be a modern India’s symbol.

· System that will be technology-driven.

· Demography will serve as a source of energy for self-reliant India.

· Demand and supply will boost the economy of India.

· A collateral-free automatic loan for MSMEs worth Rs. 3 Lakh Crores has been announced for a time period of 4 years. 45 Lakh MSMEs are to be benefited from this scheme.

· Emergency Credit line 20, 000 Crore subordinate debts will be facilitated by the government for the problem and stress of equity and around 2 Lakh MSMEs with below-average performance can benefit from the scheme.

· Tenders for Government procurement up to 200 crores will no longer be allowed globally.

· MSMEs will also be allowed to utilize E-commerce platforms via market links. They will be given their dues within 45 days whether from government agencies. An EPF support of Rs. 2500 Crore for business and workers for three more months was also announced.

· Definition of MSME is revised to their benefit like investment limit have been raised upwards, turnover of MSMEs have been taken into consideration and distinction between manufacturing and service sectors are removed.

· A Funds of funds will be set up to be operated through the Mother Fund, this will help to extend the MSMEs size and capacity.

Increase in credit guarantees, subordinated debts, clearing of outstanding dues and a wider definition would go a long way to revive the growth of MSMEs and boost the efforts to make the country self-reliant under the Atmanirbhar Bharat Abhiyan.