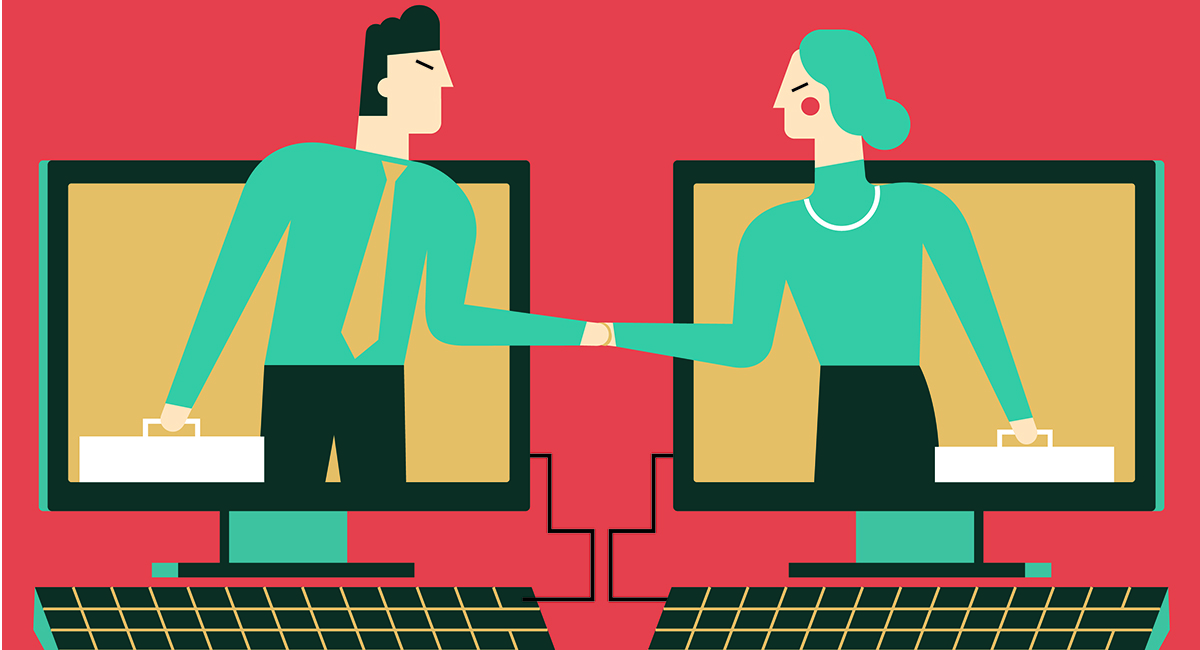 Nowadays society is utilizing technology in each and every conceivable area, whether it is agriculture, production or even administration. Similarly the legal system is also utilising the benefits of technology to resolve any legal disputes between parties. The COVID 19 pandemic has pushed numerous organizations and people to depend on technology. In any case, there is still a great deal of work that should be done before we make the total change to digital dispute resolution.

The most prominent question that comes into picture is – “Does Online Dispute Resolution (ODR)  have any legal validity?” ODR acts not as a judge who is deciding a dispute but as an administrator and provider of infrastructure. Negotiations also happen in a similar manner where communication is instigated and mutual agreement is made so as to not unnecessarily forward the proceedings.

In1899, the British government enacted Arbitration Act, 1899, as one of the first attempts at systemising Alternative Dispute Resolution (ADR) in India. In post-independence India, several additions have been gradually made to the legal framework supporting ADR mechanisms. A significant step was the insertion of Section 89 to the Code of Civil Procedure 1908 (“CPC”) through an amendment in 1999. This provision empowers the court to refer a case for resolution through one of the ADR modes recognised under the provision- arbitration, conciliation, judicial settlement including settlement through Lok Adalat or mediation. The courts are expected to resort to Section 89 wherever it appears that there ‘exist elements of a settlement acceptable to the parties’.

Fundamentally, ODR can be interpreted as e-ADR where collaborations occur online utilising technology. Practically speaking, ODR offers a bigger number of benefits than the customary offline ADR mechanisms as parties don't need to be available together face to face and resolution can occur through online correspondence. This implies that parties and the neutral party don't need to impart at the same time and can record their response at a time and place helpful to them. Other than these, there are some key advantages emerging out of ODR. To start with, ODR is cost efficient. Given the dependence on video conferencing and technology to communicate data, ODR can definitely decrease the expenses in settling a dispute. Second, it is especially valuable for settling cross-border disputes and issues that may emerge in light of numerous jurisdictions. Henceforth it is observed that early reception for ODR has been primarily seen in settling e-commerce transactions where parties are in various jurisdictions, and in low value disputes emerging out of both a business-to-business just as business-to-consumer exchanges, where going to courts seems futile from a monetary angle.

The Supreme Court has played a crucial role in laying the foundation for introducing ODR in to the country. It has upheld the validity of video-conferencing as a mode for taking evidence and testimony of witnesses in the State of Maharashtrav Praful Desai and went on to call ‘virtual reality the actual reality’. A trend of a similar kind was followed in Grid Corporation of Orissa Ltd. v AES Corporation[2]where the court held that if consultation could be achieved through electronic media and remote conferencing, it was not necessary for people to sit with each other in the same physical space. Similarly, in the case of M/S Meters and Instruments Pvt. Ltd. vs. Kanchan Mehta it observed that there was a need to consider categories of cases which can be partly or entirely concluded “online” without physical presence of the parties and recommended the resolution of simple cases like those concerning traffic challans and cheque bouncing.

Furthermore, the court has also recognised the validity of online arbitration in Shakti Bhog v Kola Shipping and Trimex International v Vedanta Aluminum Ltd. In both these cases the court has held that an online arbitration agreement is valid as long as it is compliant with Section 4 and 5 of the Information Technology Act (“IT Act”), 2008 read with Section 65B of the Indian Evidence Act, 1872 and provisions of the Arbitration and Conciliation Act, 1996. The simultaneous movement to integrate technology in dispute resolution and reliance on ADR mechanisms is a clear indicator that India is gearing itself to logically transition towards ODR.

India is coming up with many such ODR platforms for the benefit of the public, one such example would be “Resolve” – an online legal service which provides end to end dispute resolution, thus ensuring that organisations have minimal business risk and effective solution to any legal issues. This is achieved through dispute insurance and personalised context with technologically efficient systems along with expert human interactions.

The online dispute resolution in India is at the outset stage and is picking up legal acknowledgment with time. The three mainstays of ODR are convenience, trust, and skill – and it is additionally clear that India as of now has the vital components for presenting a comprehensive structure of technology in dispute resolution measures, to be specific, institutional willingness, ability and to a huge extent, technological capacity. Thus, investing in ODR by adopting new and efficient technology can help India progress towards a better justice system.