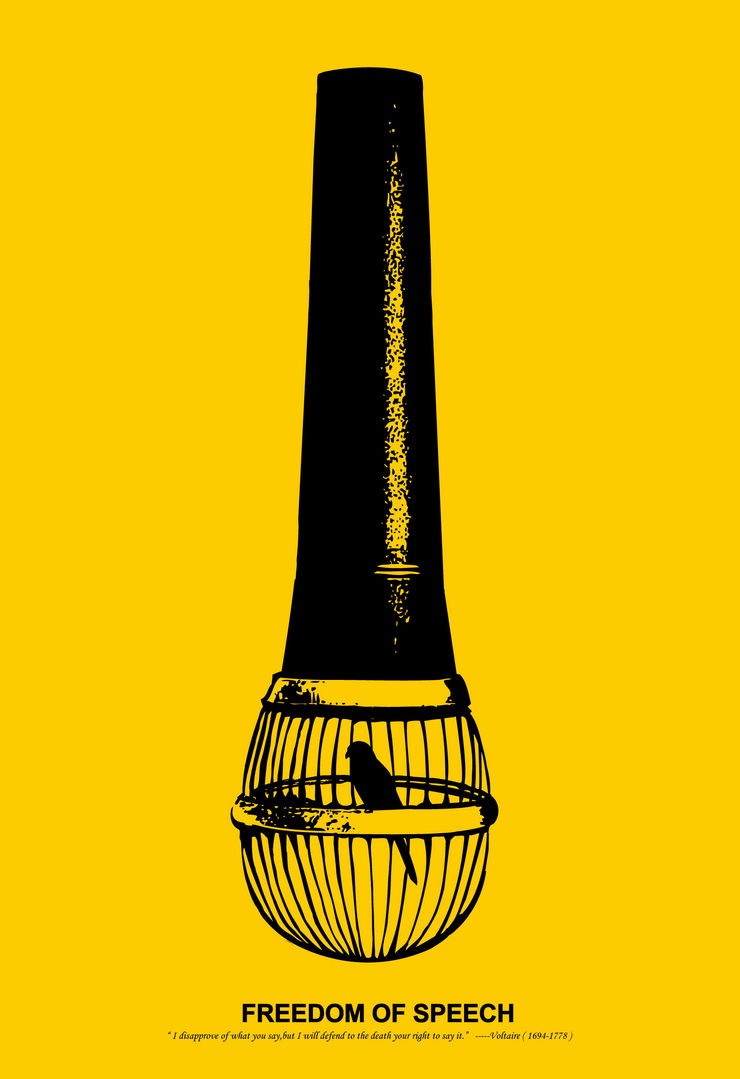 Is Durex speaking the language of law?

“Advertising is the modern substitute for argument; its function is to make the worse appear the better.” — George Santayana

Watching commercial advertisements have become a routine, a monotonous lifestyle that we have become adhered to in these times. Visiting Google and watching ads has preciously changed our lives and how things revolve around. However, the advertisements, on various type of websites, witness different contexts and falls under different purviews.

Indian law does not explicitly refer to any speech as commercial and artistic. However, with regards to its vagueness as we witnessed in the Freedom of Speech, Supreme Court has ruled that ‘commercial speech’ comes under the purview of ‘Right to Freedom of Speech and expression” and must be guaranteed the same.

Commercial speech, or Advertising and Business propaganda, comes under Article(19)(1)(a) and must be administered the same way. It facilitates the discovery, information sharing and becoming a channel for businesses and commercial activities to shape things around.

In TATA vs MTNL, the supreme court gave recognition to Advertisements and regulated them as commercial transactions benefitting the public at large, through information and democratizing the economy.

The citizens have the right to receive, publicise and express their own ‘commercial speech’. This protection comes under Article(19)(1)(a) and is administered in the same manner as that of Right to Freedom of Speech and Expressions.

These are administered by the Ministry of Information and Broadcasting and Advertising Standards Council of India (ASCI).

However, like every other Right to Freedom of Speech and Expression, this, when falling under Article(19)(2), provides for the restrictions to be imposed on it, when exceeding or harming the National Security, inciting other offences, disturbing public order or doing the contempt of court.

The “commercial speech” which is deceptive, unfair, misleading and untruthful would be hit by Article 19(2) of the Constitution and can be regulated or prohibited by the State. Advertising of prohibited drugs and commodities including alcohol that could harm the public at large is banned, with regards to Article(19)(2). This was observed in the case of Hamdard Dawakhana vs Union of India. The advertisement, that was not in the interest of the general public and as such cannot be “speech” within the meaning of freedom of speech and expression under Article 19(1) (a) of the Constitution.

Legislations such as Consumer Protection Act have been brought to the picture, to introduce what is deemed wrong by the citizens, against businesses, for false information, or the information not benefitting and not coming under the purview of free speech.

The constitution provides for the protection for the state, its citizens and benefit of society at large, and where to advertise is a fundamental right under Article(19)(1)(a), the irresponsible, misleading and false manners may be restricted under Article(19)(2).