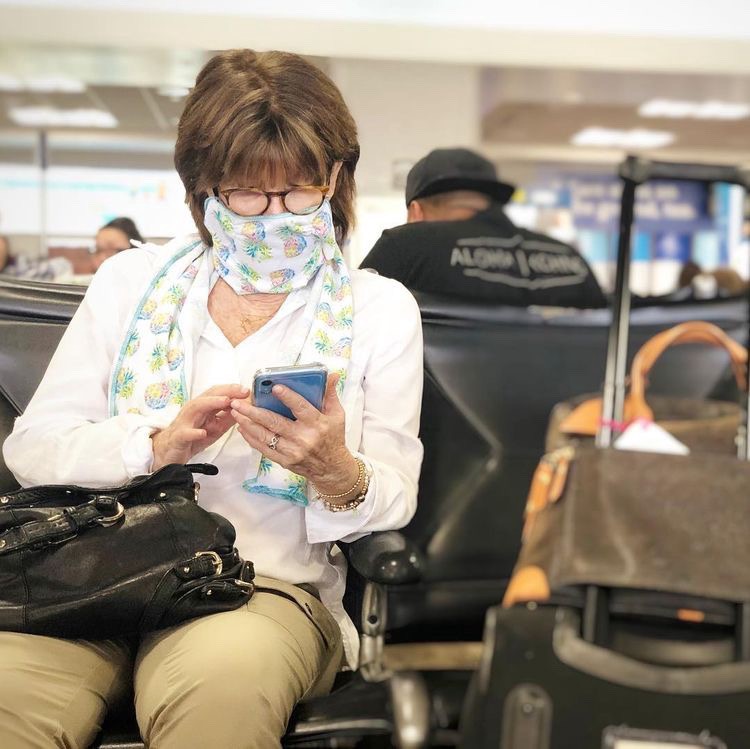 How Tourism and Hospitality sector is going to perform after COVID?

This whole crisis might take 8–10 months to recover. For Indian tourism, summer is the prime season for both domestic and international tourists but now summer looks harsh for the Industry.
Angana Sharma

The sudden collapse of the Global economy after an unforeseen pandemic which originated from China has flared in every continent except for Antarctica. Among all the industries, Travel and hospitality industry is the one going to see the most severe repercussions.

COVID-19's implications on the world have been severe to say the least, especially on the tourism and hospitality industries.The tourism industry in India contributes approximately 10% of the GDP. To monitor the progress of the schemes related to tourism, the Ministry of Tourism brings out an annual publication called India Tourism Statistics where the number of Foreign Tourist Arrivals are recorded every year.

About 10.89 million foreign tourists visited India in 2019 while till Feb 2020 India’s FTA data was reported at around 1 million tourists. This records an almost 90% decrease in the influx.

GOIs suspension of visas from all countries is expected to have a substantial impact on the numbers which was already witnessing a drop due to the prevailing situation. The tourism industry was anyhow hit by the economic slowdown in 2019 coupled by macro headwinds and geopolitical issues.

Several air carriers, including Vistara, Go Air, Spice Jet has currently suspended international flights amid dwindling demand and fares. Huge losses due to curtailed flights, schedules, slide in new bookings, large scale cancellations & rescheduling of flights have been estimated. Fares have crashed by as much as 40 per cent on certain air routes. Restrictions on aviation have directly impacted the hospitality sector.

Transport & the hospitality sectors work hand in hand and now the Travel agents, hoteliers & airlines are constantly receiving cancellations which are causing a major loss in the industry.

According to the predictions, the hospitality industry is set to lose INR 300 billion revenue & aviation losses would account for INR 820 billion, both of which are massive figures.

Businesses related to tourism and hospitality have ground to a halt nationwide. Now the brunt will be borne by the suspecting employees associated with these industries. The market for online travel booking has been crunched. Large companies like Make my trip has slowed down. Smaller online travel agencies have fallen in sales figures which have a major impact on the online Travel Market.

A website named IXIGO has been offering full refunds for the trips booked to the world for the top 10 affected coronavirus countries like China, France, Germany, Italy, Spain & Singapore.

In India, all the tourism-dependent states and other exotic destinations such as Himachal, Sikkim, Udaipur, Goa, Kerala will also be facing a crisis soon. Different tourism, hospitality and aviation industry bodies have written to the government for the interim relief, to pay EMI’s, instalments, taxes & salaries to the employees.

On the other hand, (IHCL) INDIAN HOTELS COMPANY LTD, that runs the Taj Group of Hotels has offered accommodation in Ginger hotels in Mumbai and Bhubaneswar for quarantine purpose. They’ve also been providing complimentary meals daily to all the medical staffs and patients admitted in Kasturba Hospital and other Brihanmumbai municipal corporations with an extra provision of medical supervision by the government.

This notion of hosting the quarantined patients volunteered by various hotels and guesthouses in almost all the states along with the provision of medical aid only to contain the spread of the disease has become a necessity now.

Assumption-wise, this whole crisis might take 8–10 months to recover. For Indian tourism, summer is the prime season for both domestic and international tourists but now summer looks harsh for the Industry.