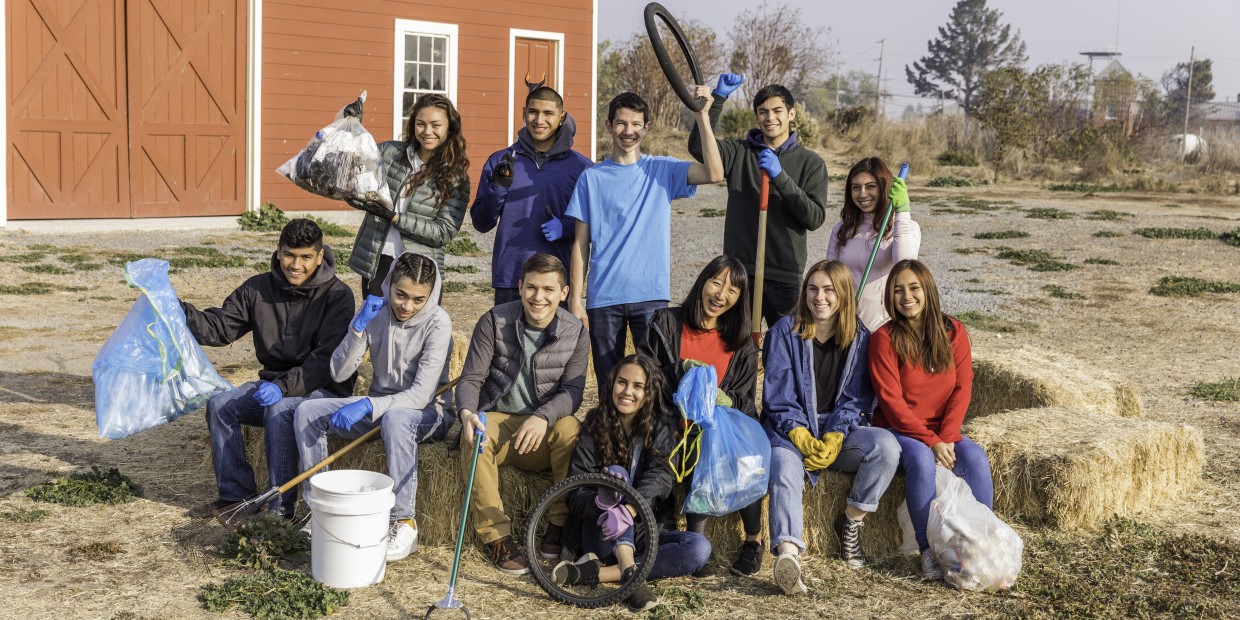 How to register a Section 8 Company in India

Section 8 company is a Non-Profit Organization (NPO). It is referred to as a section 8 company when that company is promoting education, arts, commerce, science, social welfare, religion, and protection of the environment.
Joy Bose

Section 8 company is a Non-Profit Organization (NPO). It is referred to as a section 8 company when that company is promoting education, arts, commerce, science, social welfare, religion, and protection of the environment. They intend to use their profit to promote these objectives.

The income from the NPO cannot be used to pay dividends to the company’s members and the purpose of the use of the funds should be solely for charitable objectives. These corporations obtain a certificate from the central government and they are responsible to adhere to the rules prescribed by the government.

The rule says that, if the company fails to comply with the prescribed rules, the central government has the authority to order the winding up of the company. Also, strict legal actions shall be taken against the company if the objectives promoted by the company prove to be bogus.

Eligibility to Apply for Section 8 Company

Privileges and the advantages under the Company Law to Section 8 companies:

How to register a section 8 company

1. The Companies Act, 2013 deals with the registration of a section 8 company. An application in Form No. INC 12 needs to be submitted along with the below-mentioned documents to the Registrar of the company.

2. Form no. INC — 13 — Company’s Draft Memorandum of Association (MOA) and Articles of association (AOA) in Form No. INC — 13 (as specified in Act) along with the affixation of subscribers’ photographs.

3. Form no. INC-14 — A Declaration is to be affixed in Form no. INC-14 that the draft MOA & AOA are compliant with the provisions & norms of section 8 and the requirements as per Section 8 have been duly taken care of.

The declaration needs to be made on a stamp paper and it should be notarized by any of the following people:

Documents Requirement for the Registration of Section 8 Company

6. Details of Director (When the Members Are Other Companies/LLPs)

Number of Directors in a Section 8 Company

But there is no minimum or maximum prescription for section 8 company.

Total Number of Board Meetings and its Quorum

As per the exemption notification read with section 173(1) and 174(1), Section 8 companies must have at least one meeting within a period of 6 calendar months and the quorum for its board meetings is 8 directors or 1/4th of its total strength, whichever is less, respectively. However, the quorum should have a minimum of at least two members.