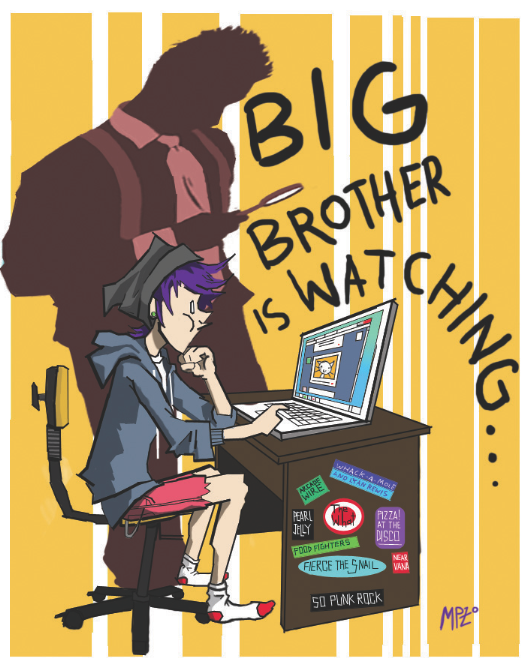 Recently, the European Court of Justice has ruled that courts in the member states of the European Union can force Facebook to take down content and restrict global access to the same.
Vishesh Sharma

Recently, the European Court of Justice has ruled that courts in the member states of the European Union can force Facebook to take down content and restrict global access to the same.

This is a global breakdown on ideas and we’re stepping into mass destruction where establishments rule the voices.

Who should control the data?

This ruling points straight to the situation that might lead to global censorship and paving the way for a nation to act as a global censor that require online platforms and the internet to act as its clowns.

Specific to this context, the top European court rules that any EU country (in this case Austria) can demand an online provider (in this case Facebook) to remove an objectionable post, and others similar to it. Along with, the court can demand so on a global scale.

In this judgement, the court has set the stage for censorship that might step in other geographies and effect citizen voice everywhere, globally as and how the govt wishes to.

Today’s ruling effectively gives any EU member state a green light to issue a global breakdown on ideas that speak against the govt., offends them or even seems objectionable. This particular case also poises a greater implication in the global state of affairs as it looks for censorship that isn’t bounded by geographies.

We are talking about global censorship on a potentially broad scale, crossing boundaries implying severe social discourse and political stringency on ideas and raising voices.

This, understandably is a huge claim.

To be sure, the ruling paves the way for other International bodies, judicial courts and states to make rules that will lead to global monitoring and takedown obligations of concern.

If platforms do exactly as the court/ state suggests — take down anything that is ordered and other similar combination of particular words or ideas of concern — it would almost certainly sweep in huge quantities of legitimate speech, ideas of movement and almost entirely social evolution. We’ll never see any Kony 2012 or another #HeForShe movement. Because once they will offend the establishments, they will be brought down at a single ruling.

In India, the Supreme Court is currently looking under the matter for the regulation of content on social media. And this ruling by the top European Court has set a precedent which no state can look over. Once considered and brought to the table, we’ll be stepping onto another level of global censorship with nearly 1.4 billion another set of homo sapiens will be denied the right to express, right to form ideas, and right to raise, when and if it upsets the establishment.