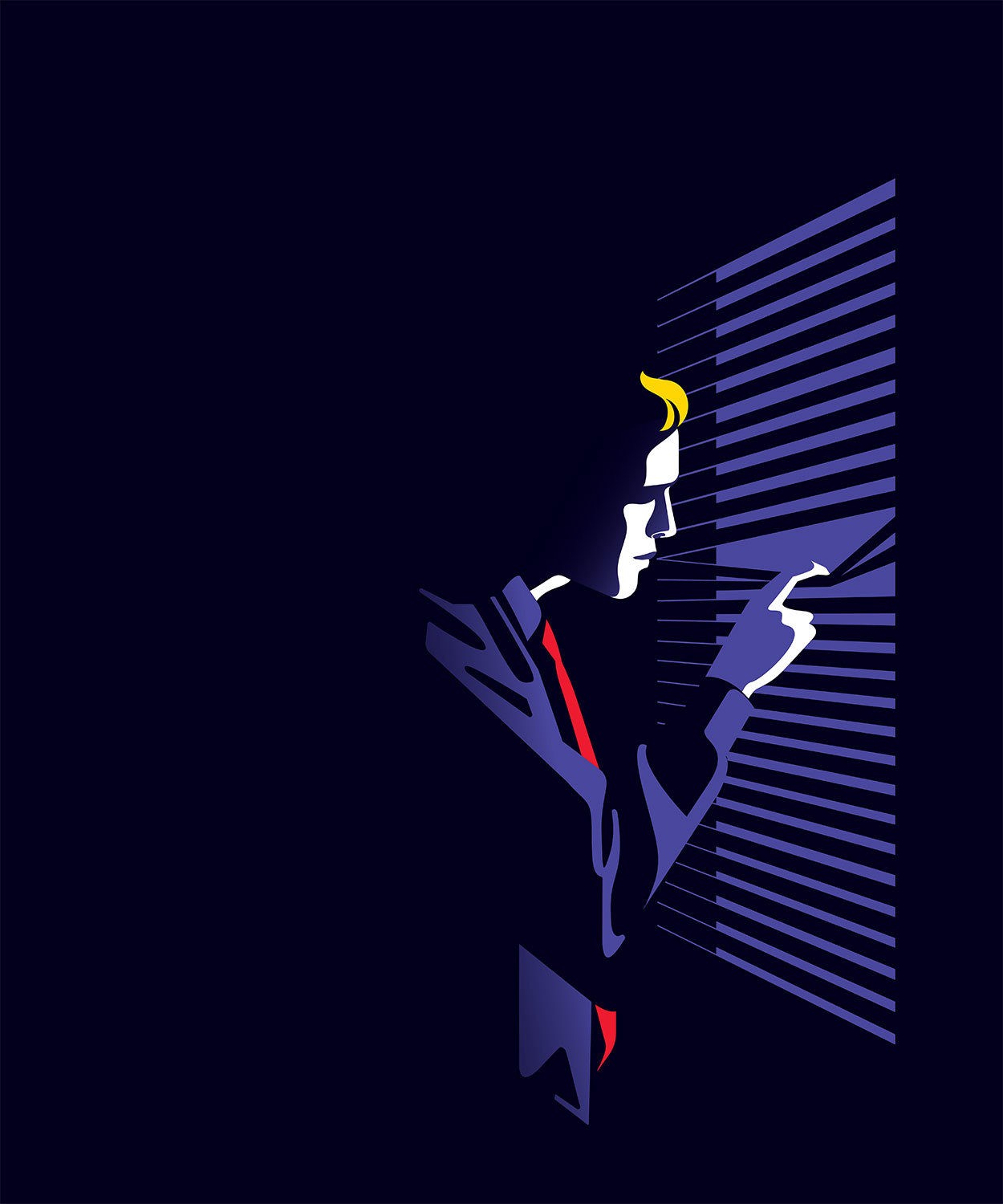 Don’t Put All Your Eggs In One Basket

It’s good to have equity in your organization. But a smart businessman and a good investor know that equity alone is not the only tool in his arsenal. Apart from equity, there are several other forms through which one can invest in not only a startup but any organization. Thus it is advisable to keep a separate bucket for these things.

The saying ‘Don’t Put All Your Eggs in One Basket’ in recent times is considered as an introductory advice to the corporate and finance world. This was earlier coined by the author of Don Quixote, Miguel de Cervantes in the early 1600s and since then has become a valuable metaphor for explaining ways to manage one’s investment risk.

As referred earlier equity is not the only way to invest in a company. It might also be useful to have an investment in various forms as all of these forms have their own pros and cons and depending on your situation, one can select and choose to diversify their investment options.

Preferred Shares to the Initial Investor

Preferred Shares Investors are like the people in whose honour the party is being held. They are well taken care of and are given preference in the corporate world.

By owning shares, you own a part of the company. Preference shares are shares of a company’s ownership with fixed dividends that are paid out to shareholders before common stock dividends are issued. Preferred stocks shareholders need not be worried as typically do not hold any voting rights instead they would get their timely fixed dividend.

They are risk-averse equity investors as they are typically less volatile than common shares and offer investors a steadier flow of dividends. Also, preference shares are usually callable; the issuer of the shares can redeem them at any time.

If the company enters bankruptcy, preferred stockholders are entitled to be paid from company assets before common stockholders. The investor puts money on you in exchange for some equity and preferred shares.

Board Members Entitled to Advisors Cut

Board Members are comparable to the people who are financing and organizing the Dinner Party. They supervise the plans by giving advice as to what should be on the menu for starters, main course and deserts. They are the deciders’ whether it will be a seven-course meal or a nine-course meal, will they serve chicken or fish or which cutlery will be used. They are the Advisors and hence entitled to advisors’ cut.

Advisory shares are a type of stock option given to company advisors rather than employees. They may be issued to startup company advisors in lieu of cash compensation. Advisors are granted options to buy shares rather than given the actual shares. Advisory shares are there to help ensure confidentiality while preventing conflicts of interest. However, they can also prove costly for a young company. Without the veterans to guide you and the board members, it is hard to scale it big.

What if there are some party crashers or uninvited guests? It would be considered rude to ask them to leave. Contingency plans are advantageous in unforeseen situations such as preparing sufficient food for all the guests that are invited and a little extra for unexpected surprises that might come.

Similarly, contingency plans are comparable to contingency shares. If certain conditions are met only then some of the company’s stock is issued. They are similar to stock options, warrants and other convertible instruments in that there is a level of uncertainty associated with their issue.

An example might be that the company issues contingent shares when the corporation must generate earnings that exceed a certain threshold. They are important for common stockholders as well since it can dilute the ownership of existing shareholders. Additional slice of equity kept aside for things one doesn’t anticipate.

It would be polite to remunerate and crediting the companions who helped you to plan a good Dinner Party. The compensation is not always a monetary compensation but other tangible returns are valued such as recognising the companions’ effort in organising and planning the dinner and inviting them on their much-deserved place on the dinner table. This will not only be seen as a sign of good faith but also ensures that companions are getting the credit of their value. This is the generous and value derived reflection of their consideration as a part of the family.

Employee Stock Ownership Plan (ESOP) works in a similar way. It is an employee benefit plan that gives workers ownership interest in the company. ESOPs give the sponsoring company, the selling shareholder, and participants receive various tax benefits, making them qualified plans. Companies often use ESOPs as a corporate-finance strategy to align the interests of their employees with those of their shareholders.

An ESOP in its true essence is a benefit plan that allows employees to have a stake in the company they work for. Thus encouraging them to work hard as too will reap the fruit of their hard work.