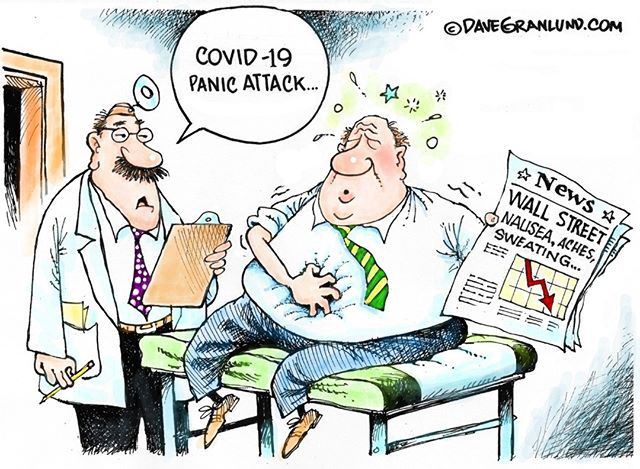 COVID’ 19: Implications and Beyond

For everyone’s sake, and for our own sake, we all as humans need to stay strong and support each other amidst this pandemic. By staying at home we keep ourselves and others safe, avoiding human contact and keeping ourselves hygienic is the only drill that we need to follow. There’s always a light at the end of the tunnel, likewise, there will also come a day when this global village will fight against and rise above this pandemic.
Angana Sharma

The world that we live in has always been considered a global village. With different forms of people coexisting together, the human race has nonetheless withstood various hindrances and also somehow executed & stabilised their chain of the system that has sustained their life since time immemorial.

To be specific, if we were to highlight the various hindrances that cause a major threat to human development, it can be Climate change, physical inactivity, unhealthy diets, air pollution or even sometimes natural disasters. Concerning the ongoing situation, even in the past plenteous cases related to epidemic diseases somehow were taken care of, when a special act was invoked upon that was the Epidemic Disease Act, 1897, an act to lay out the blueprint to prevent the spread of Dangerous Epidemic Disease.

This act came into effect when bubonic plague threatened Mumbai or what was known as Bombay back then. In 2009, not just Mumbai but Pune was taken over by the swine flu. In 2015, dengue spread across Chandigarh, 2018 witnessed Cholera spreading in Gujarat. In 2020, this act is being enforced across India to limit the spread of coronavirus.

The novel Coronavirus was first detected in China in 2019 and was first reported to the WHO Country office in China on 31 December 2019. On 11 February 2020, it was declared as a pandemic. This virus is precarious to human health and highly endemic, as per medical science it’s regarded as contagious droplet infection. Till date it has affected 203 countries with the UNITED STATES being the most affected, it might affect more in the coming future if people don’t execute safety measures for themselves. This virus has spread like a wildfire in Italy followed by, and other European countries too. A total of 650 people from India. were brought back from Wuhan in China on Feb 1st and 2nd in two 747 Boeing Air India aircraft after the outbreak of the novel Coronavirus in China.

This deadly pandemic is causing a worldwide carnage, Our country’s Prime Minister response to this pandemic was the announcement of a 21- day nationwide lockdown on March 25th. In India, the virus is tested in a laboratory & till now 15 labs are functional to test the novel Coronavirus so far. “ Nineteen will be made operational soon “. Manesar Camp in India’s national capital New Delhi is already monitoring those who have come from China. Ram Manohar Lohia, AIIMS & Safdarjung hospitals have also raided isolation facilities. Containment of the spread of the virus by halting all the movements since the cure is yet to be found was one of the major steps taken by the government.

Considering the implications such as –

People have been locked inside their houses, this psychologically affects some socially outgoing people, it takes a toll on some people’s mental health too, the lockdown has not only impacted the nation as a whole but if we dig deep into this matter, people belonging in the lower strata of the society and the people working under Unorganised Sector are the ones whose lives are at stake, in terms of adequate housing, food, safety, lack of medical care etc. These domestic labourers and servants have no source of income to sustain a living.

India being a country of 2nd large population density and also Asia’s third-largest economy by some means has adopted certain measures but it’s still not enough, during lockdown people are supposed to isolate themselves but what about those who reside in the slum areas? People live together there, one of the biggest challenges that India will face during this period of lockdown is perhaps supplying food and safety into such areas, and keeping the public services and sectors running. Also, the use of Section 188 of the Indian penal code in managing the epidemic will give the government a major push to eradicate the issue, under this section, any person disobeying any regulation or order made under this Act shall be deemed to have committed an offence punishable with simple imprisonment for a term which may extend to one month or fine which may extend to a certain amount.

The future is uncertain, but whatever it may hold one thing is for sure life after COVID won’t be the same.