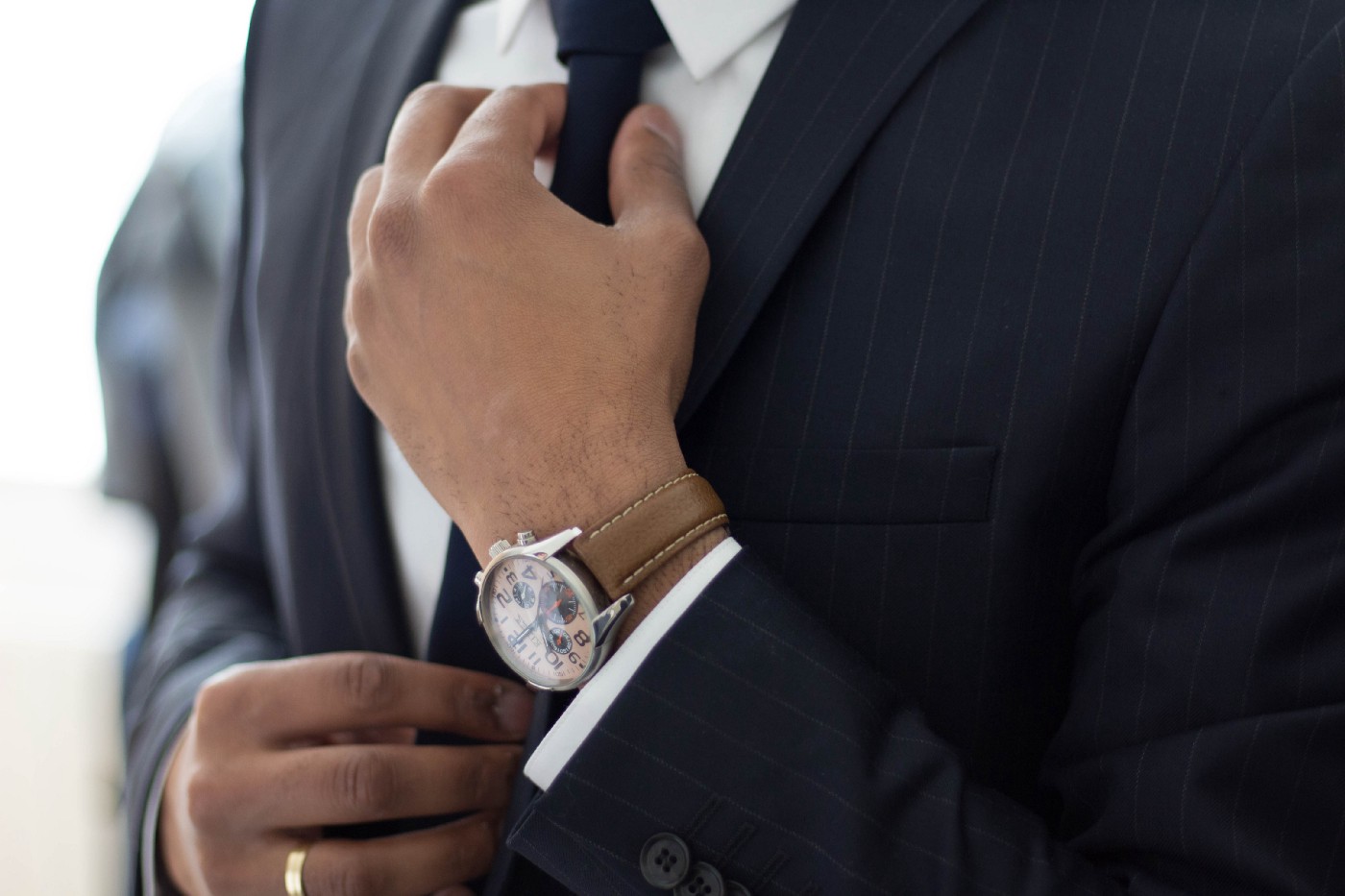 Appointment and Resignation of Directors of the Company

‘The company itself cannot act in its own person, for it has no person; it can only act through its directors, and the case as is, as regards those directors, merely the ordinary case of principal and agent.’
Shivani Ps

‘The company itself cannot act in its own person, for it has no person; it can only act through its directors, and the case as is, as regards those directors, merely the ordinary case of principal and agent.’

A company is an artificial person created by law with perpetual existence and a common seal. Therefore, a company being an artificial person, it cannot have the body and mind to act independently and can act only through human agents, who are called the ‘directors’.

According to Section 2(34) of the Companies Act, 2013, director means “a director appointed to the board of a company” (The corresponding section 2(13) of the companies act, 1956) defines a director as ‘director’ includes any person occupying the position of director, by whatever name called.

Now arises the question with respect to who qualifies as a director, the procedure of appointment and resignation of the directors of a company.

To become a director,

Appointment of a director

Section 152 of the companies Act, 2013 provides for the provision relating to the appointment of directors of a company.

According to the provision,

only that person who is allotted the director identification number under section 154 (or any other number as may be prescribed under section 153) is eligible to be appointed as director of a company.

The directors of a company may be appointed in any one of the following ways:

Minimum and maximum number of directors

Resignation of a director

Section 168 of the Companies Act, 2013 contains the provision relating to the resignation of directors of a company and its process.

A director of a company may resign from his/her office of directorship by giving written notice to the company and board. The intimation of such resignation must be made to the Registrar of companies in the manner and within such time so prescribed.

Steps involved in the resignation of a director:

The resigning director is liable for all the offences occurred due to him/her during his/her tenure, even after resignation.

The effective date of Resignation is provided under section 168(2) of the said Act.

According to this provision, the resignation of a director shall take effect from the date on which the notice is received by the company or the date, if any, specified by the director in the notice, Whichever Is Later.

> He/she has to mention the reason(s) for Resigning, attach the copy of Notice sent to the Company, Enclose Proof Of Dispatch and file the said form within 30 days of resignation along with the prescribed filing fees.

Similarly, the law has also imposed a duty upon the company with respect to a resigning director (provided in section 168(1))

> A director may resign from his office by giving a notice in writing to the company and the Board. The company shall, on receipt of such notice, take note of the same by passing a board resolution to that effect and according to the Rule 15 of the aforementioned Act, the company shall intimate the Registrar through the filing of form DIR 12 within 30 Days from the Effective date of Resignation on its website, if any. The company is also required to Place the Fact of Such Resignation in the Report of Directors laid in the immediately following general meeting by the company.